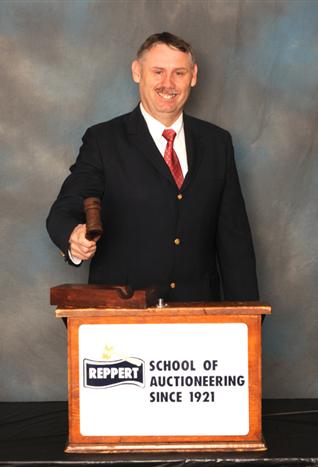 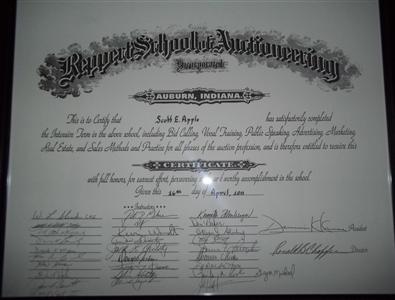 I have been around the auction business for 40+ years, off and on, working on a setup crew when I was in High School, then assisting with auctions as a ringman.  Licensed auctioneer since 2011.

I chose to join the Military right out of High School and I served for 37 years in the Armed Forces, to include; serving in the Indiana Army National Guard,

and the Air Force Reserve.

I served for 21 years with the

as an aircraft structural craftsman.

I retired from both the Department of Defense and the Air Force Reserves in April 2020.